Antioxidant Activity and Some Biochemical Properties of Ganoderma applanatum (Pers.) Pat. from Iran

Members of Ganoderma, belonging to Basidiomycota, such as Ganoderma applanatum (Pers.) Pat., have been recognized in traditional and modern medicine and pharmacology for their biochemical properties. In this study, first, the fruit bodies of G. applanatum growing on three tree species, Carpinus betulus L. (common hornbeam), Prunus cerasifera Ehrh. (cherry plum), and Prunus avium (L.) L. (sweet cherry), were collected in Neka, a county in Mazandaran Province in Iran. Then, their antioxidant activities were measured by the 1,2-diphenyl-2-pricrylhydrazyl (DPPH) radical scavenging method and the ferric reducing antioxidant power (FRAP) assay method, and their bioactive compounds contents were examined by a spectrophotometer and the HPLC method. The total phenols and flavonoids content and also antioxidant activity measured by the DPPH method in fungi growing on C. betulus were higher than the others. The fungi growing on P. cerasifera had the highest antioxidant activity examined by the FRAP method and the total polysaccharides content. Fungi growing on P. avium had the highest content of total proteins. Also, ursolic acid was not found in the samples, and betulinic acid was only seen in the samples growing on C. betulus. Oleanolic acid was not found in fungi growing on C. betulus and its amount in the fungi growing on P. cerasifera was higher than in samples growing on P. avium. 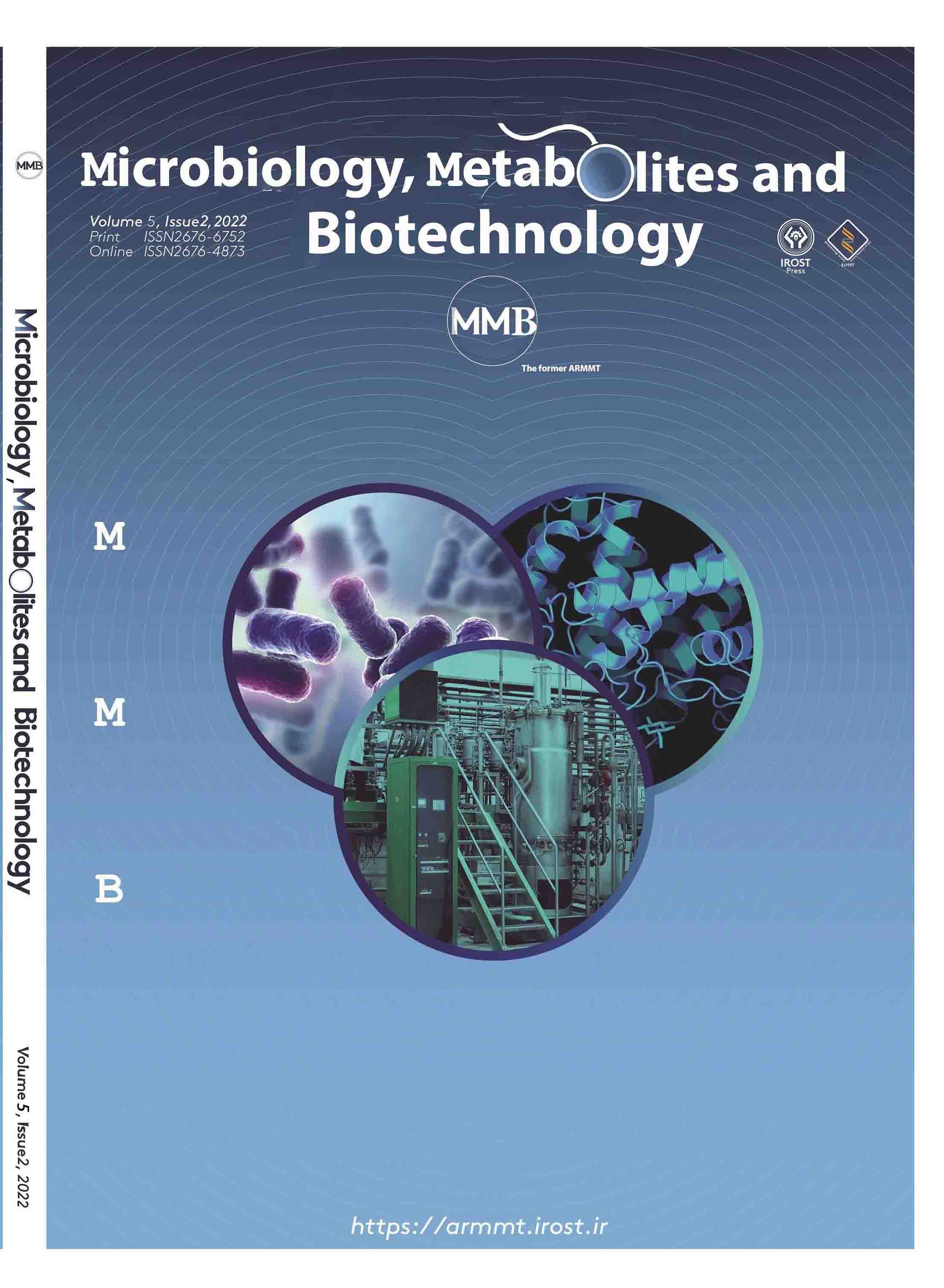